Have you heard of 30 days of Pride? 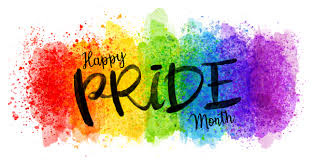 In case you missed that June is Pride month you will have seen plenty of rainbows appearing all over the place to remind you. From brands avatars going rainbow to shops putting out ‘Pride’ ranges, companies decorating their windows with Pride decor to employees sporting rainbow lanyards you should have spotted a rainbow or two.
Well everyday is Pride in our house and we do what we can to to show how proud we are to be part of LGBT community as often as we can. It’s a big part of why we share our lives online, we want to show our lives are normal. That love is possible whoever you are. That families are not exclusively for heterosexual couples. That we exist every month not just in Pride month.
However for Pride month we decided to record a quick video answering the questions being shared on Instagram over this month.
Check the video out here. 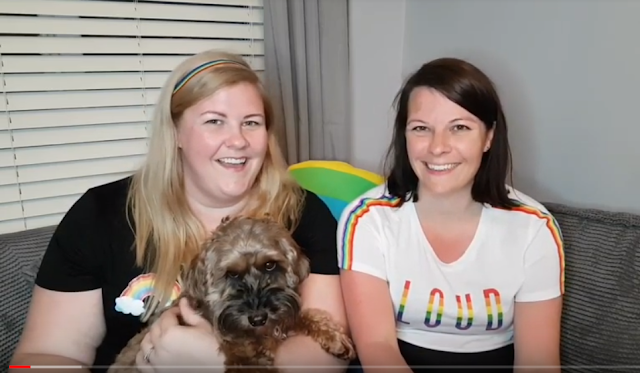 With our 5th wedding anniversary coming up and June being Pride month, what better time to spread some love! When we a received an email from Jenny at LezBeGay with a solution for single LGBT people we thought it was an amazing idea and that now would be a great time to share it with you.

Why Is Dating Harder For LGBT People Today? 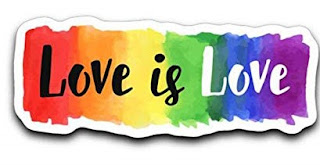 A 2011 report by the Williams Institute states that gay people make up 1.7 percent of the population. Separate those 1.7 percent down to gender preference, attraction and similar mindsets and what’s left for us gay folk? The pickings are slim as the numbers are not in our favour, with gay people outside of cities having the most challenging time meeting someone. Whilst we don’t have control over percentages of our existence, there are a few things that complicate things even further….

Our first trip to New York was just over 7 years ago and while we loved the visit we left thinking it was just another big city. This time we were meeting family and taking Annabelle who was almost 8 months. We knew the trip would be different but we didn’t expect to come away LOVING New York as much as we did.

Our past trip roundup can be found here.

Since announcing our engagement last Christmas a few questions have been asked by pretty much everyone. The first is ‘where are you getting married?’ – that’s easy to answer – Idaho! The second is ‘oh why Idaho?’ That’s pretty easy to answer too – it’s beautiful, picturesque, more likely to guarantee sunshine (fingers crossed) and most importantly, Laura’s family and quite a few good friends are still there. The third question is then ‘who is wearing the wedding dress?’ That question is also easy to answer! Well, it is for us, but we thought we would expand on it here.

Sometimes in life we look at each other and can’t believe we got so lucky. Our lives since getting together have not always been been easy, in fact anyone who has followed our story will know that start was a little rocky but that said over the past few years we have taken some pretty big steps together and seen our lives improve dramatically.Getting married was one of those significant steps and with it the official bringing together and uniting of our lives. We have always shared friends we met together but the wedding brought our old friends closer and into ‘our world’.One of those friends is a wonderful lady called Kate. Her and Laura have actually been friends from childhood and we were lucky enough to live with her briefly when we moved to Oz in 2010. Getting to know Kate back then was great but it was after we left that our joint friendship flourished. She became a natural choice for both of us as head bridesmaid and it led to a part of our Idaho wedding speech that leaves me with a tear even now. ‘Laura was always my sister and while she was meant to marry my brother to make it official I am not sad that didn’t happen, in fact this way I get an extra sister’ (I may be paraphrasing).

Santorini is beautiful, so if you are lucky enough to be heading there on holiday, you won’t be disappointed. Our week on the island was more than enough time to get around to all the main towns and fit in a few days of sunbathing and soaking in the relaxing atmosphere.

It doesn’t matter where you stay or what time of year you explore Santorini, it is jam packed with things to do and places to see. This is a short guide to the key towns / villages we came across to help make you mind up on where to stay….or help plan your up and coming trip.

Okay, not really, but a tiny little bit!

We know we’ve been a little AWOL from the blog – again -but thanks for staying with us.

We have posts in the pipeline but while we finish writing we thought we would share the below exciting news!!

We are too excited to have been featured in Youtube’s #ProudToLove Pride month video!

It’s February! Which has us thinking about love. And remembering how we didn’t finish showing you all our big day!

Our reception was beautiful – natural and woodsy, but floral and feminine – and with lots of fairy lights to complete the look. 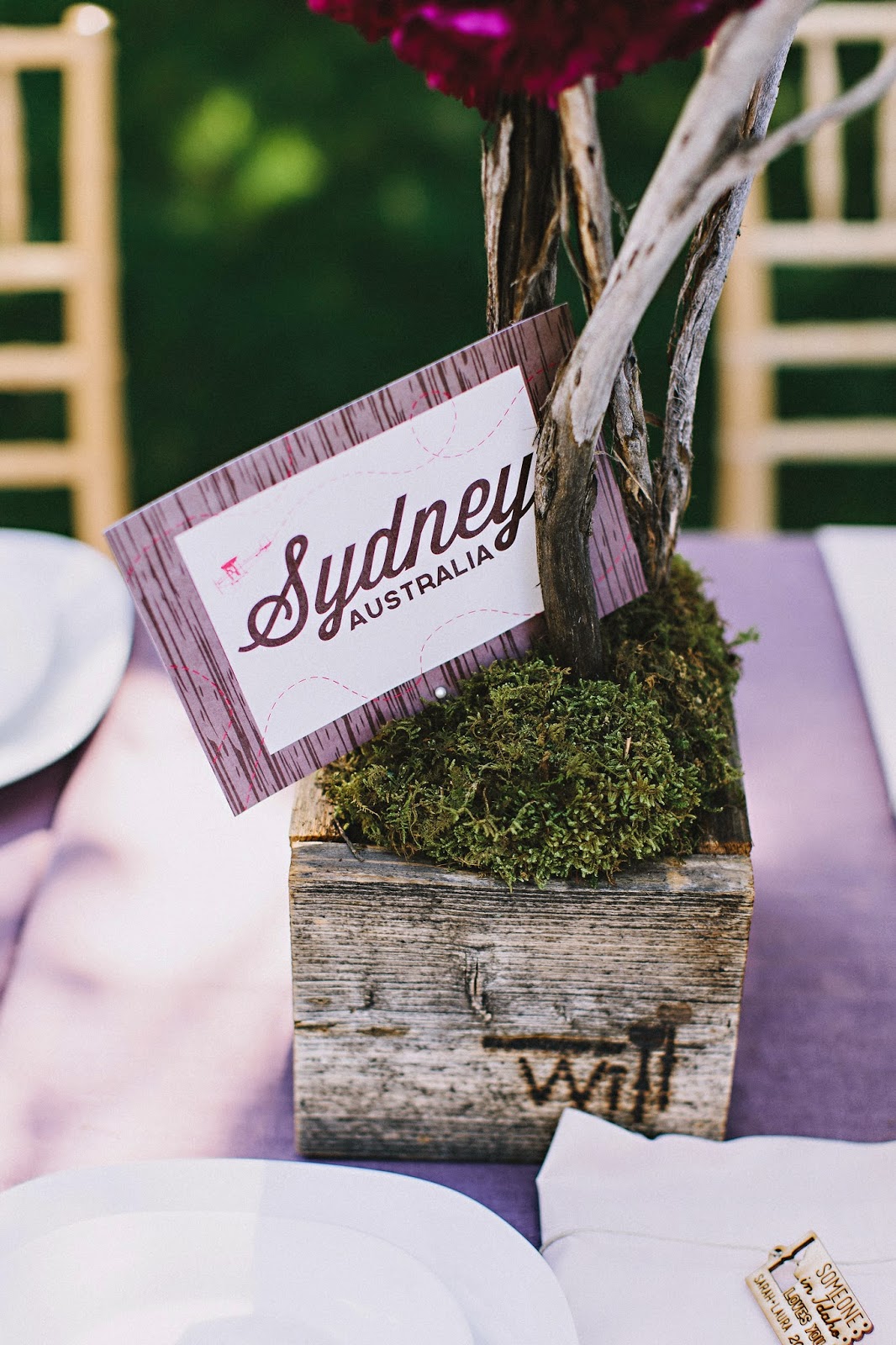 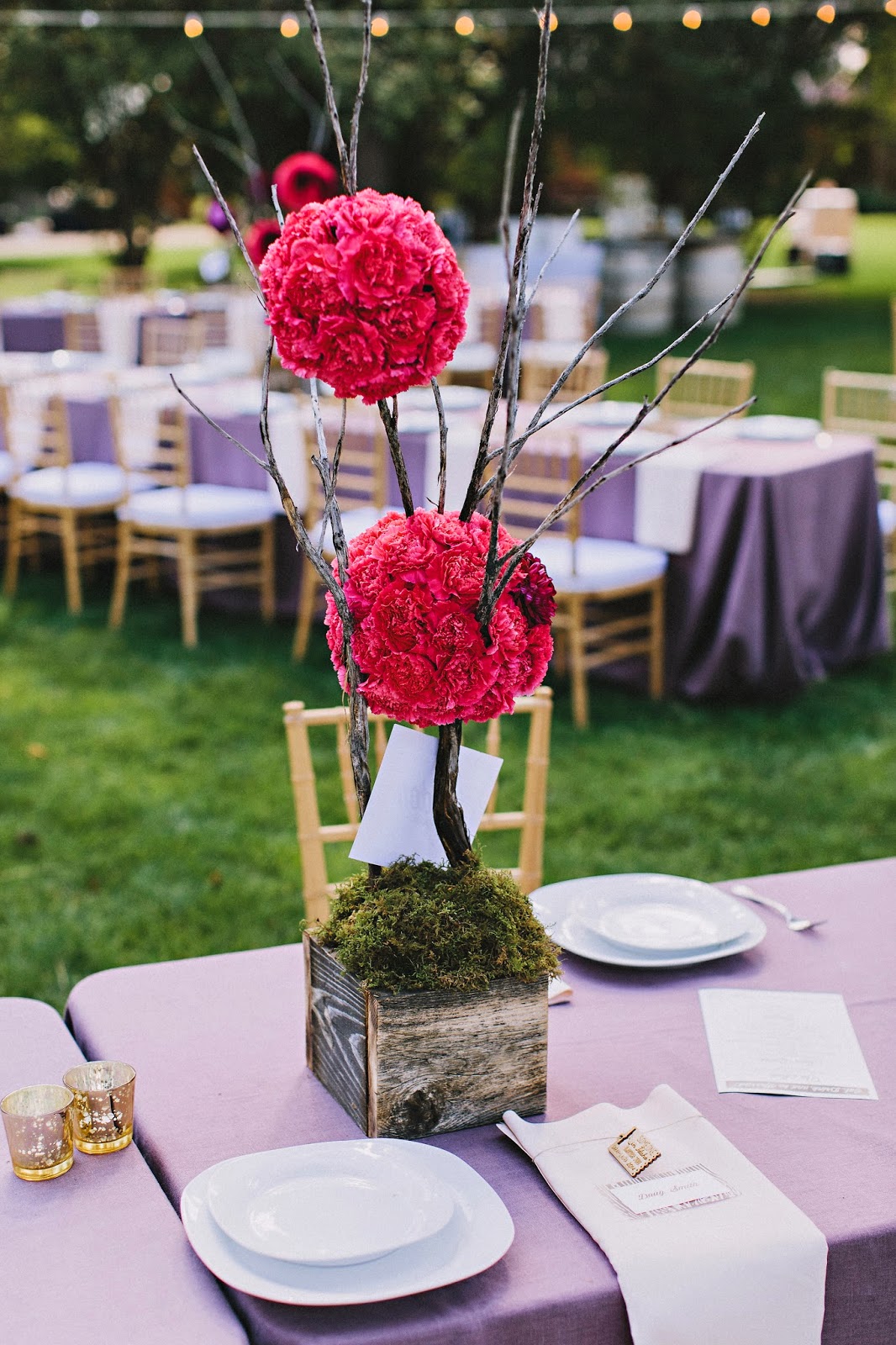