‘Give yourself over to absolute pleasure.’ 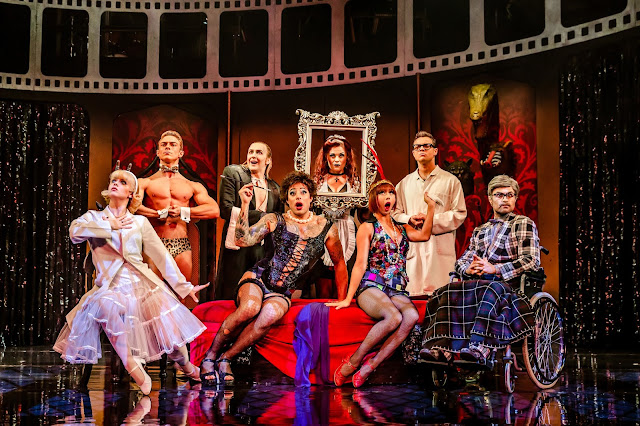 It’s a famous line from the cult classic Richard O’Brien’s Rocky Horror Show, and also, it’s our one line review of the current show and cast on tour around the UK, directed by Christopher Luscombe, and in Birmingham until Saturday 25th May 2019 at the Alexandra Theatre.

We were lucky enough to be invited* to watch the musical Hair last night, which is touring the UK for its 50th Anniversary after winning the 2018 WhatsOnStage Award. We saw the show at our favourite theatre in Birmingham, The Alexandra, where the show is playing until Saturday the 4th May 2019 (so get your tickets quickly if you are in the area!). 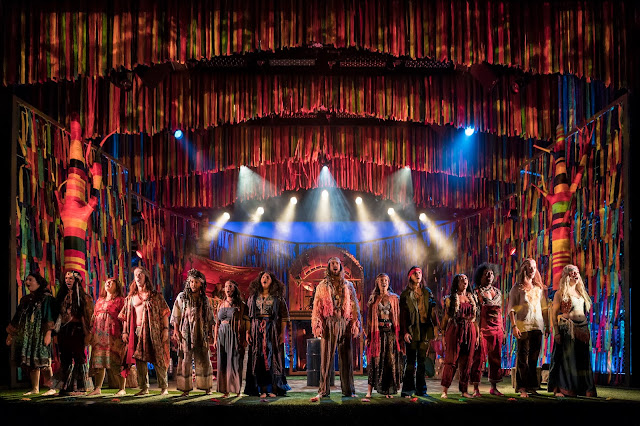 As a huge fan of the movie version of Hair (since I was around 16!) I was so excited to finally see the stage production. The musical follows a group of politically (and sexually) active hippies in New York City, leading a Bohemian lifestyle, when one of them, Claude, gets drafted to serve in the Vietnam war. He then has to decide if he is going to dodge the draft as it isn’t what he believes in, or serve his country in a war he doesn’t agree with.