Well, somehow we are now over 16 weeks – solidly into the second trimester! It’s absolutely flown! 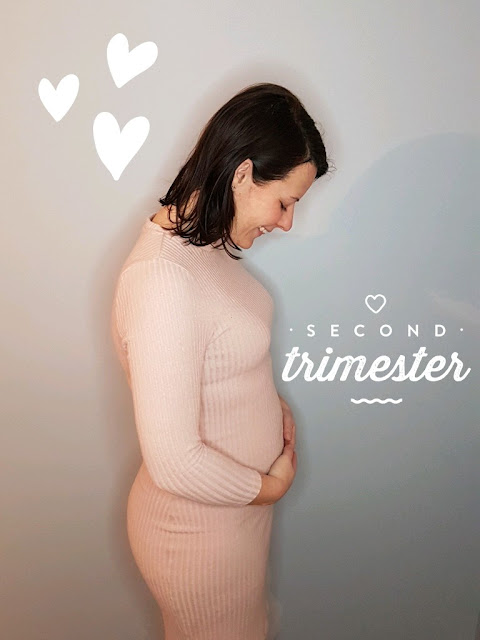 Now that they have calmed down a little, I thought I’d look back on the three most surprising side effects of Sarah’s first trimester. I am so glad Sarah hasn’t been very ill, but at the same time have loved her having pregnancy symptoms – they are reassuring in those early weeks before the 12 week scan, where we wanted to make sure that Tater Tot was still in there and growing! Also, we have been together for nine years this March, and for so much of that time I have been excited for Sarah to be pregnant, so it really feels like a dream come true! She is every bit as adorable as a pregnant woman as I thought she’d be. A bit gassier than I imagined (haha), but still cute. 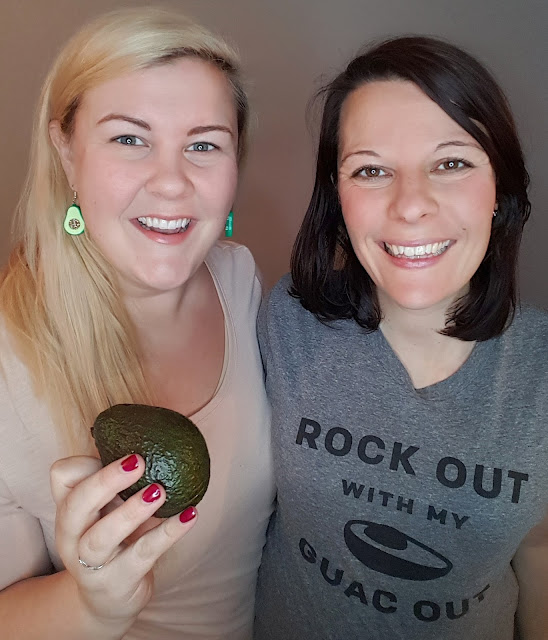 So, without further ado, the weirdest first trimester symptoms Sarah had – listed from least to most adorable.

1. Vivid AF dreams
This symptom is unfortunately the one that hasn’t gone away, and we’ve been told may not go away at all until baby is here! Sarah’s dreams have become more and more vivid over the last few weeks. She can sleep for hours but not properly rest because she is in the middle of the most realistic dreams – sometimes properly mundane, but she can remember every detail, and sometimes really odd, like the other day she recanted a tale of how she was whale watching with my dad! Often when we wake up I will ask Sarah what she dreamed about, and five minutes later she’s still telling me!

I’ve come up with a new nighttime routine that so far is working a bit to help her – we put on spa music to relax Sarah, I give her a shoulder/back massage, then I rub Bio Oil onto her belly. It definitely makes it easier to fall asleep on both our parts!

2. The Nap-master
Before our two week wait was up when we could test to see if Sarah was pregnant, we had an inkling that we were – and all because of one little thing. Naps. 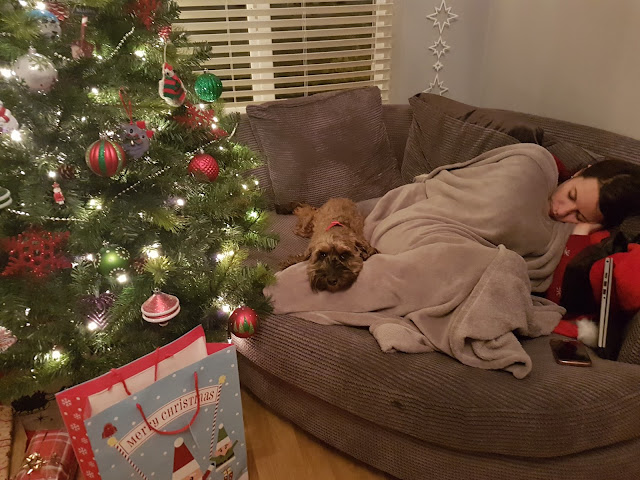 Sarah never fell asleep on the couch before this, or at random times in the day. But all of a sudden, she was always snoozing. Constantly asleep! I spent many an evening from October until very recently by myself while Sarah and Bisbee slept beside me.

The first time she fell asleep was so surprising to me, I took a selfie of myself with her! And so it began, until I’d documented all 29 naps she has had so far since becoming pregnant. Naps in two different countries, four different houses, and a pub!

And much to Sarah’s dismay, I put them in a video – enjoy! We both commented at how often we wear the same clothes when lounging, but it’s a funny memory anyway. 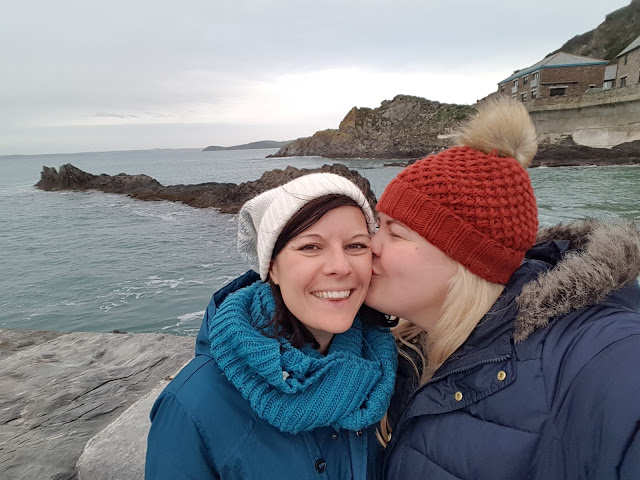 Anyone who knows Sarah well knows that she is not a cryer. She is logical, balanced, not emotionally-led (the realist to my dreamer!), and hardly ever overreacts to things. My opposite, essentially. But to be honest, my favourite side-effect of pregnancy has been that she cried SO MUCH during the first trimester – at really cute things.

So, I know nobody will be surprised here, I created a list. A list of all the crying sessions she had in her first trimester.

Possibly my favourite one, looking at the list below, is 8th December 2017 – we were shopping in Sainsburys, and I’d forgotten something, so Sarah went to the entrance to wait for me while I picked up our forgotten item. When I saw her after checking out, she was bawling – by the flowers in Sainsburys. I ran to her, thinking something had happened – she cried at me ‘THEY ARE WEARING SANTA HATS!’ It turned out that she’d seen an advertisement on the Sainsbury’s notice board that our local animal shelter was having an open day, and they’d photographed the animals in Santa hats.

My other favourite was the 23rd December 2017, when she cried about three wildly different things in the span of ten minutes, including some tear shed at how the Scotch egg is a marvel of cooking genius!

So there you go, the strangest three first trimester symptoms!

Hope it’s given you a giggle – we are really enjoying this pregnancy journey so far!

Baby Blogging – The Two Week Wait – What We Did to Help Implantation!

Annabelle is Two: The Video!