Have you heard of Wayne Manor? If you are a Batman fan you may well have heard reference to the house as that of Bruce Wayne or if you watched Dark Knight Rises it was used as the setting. 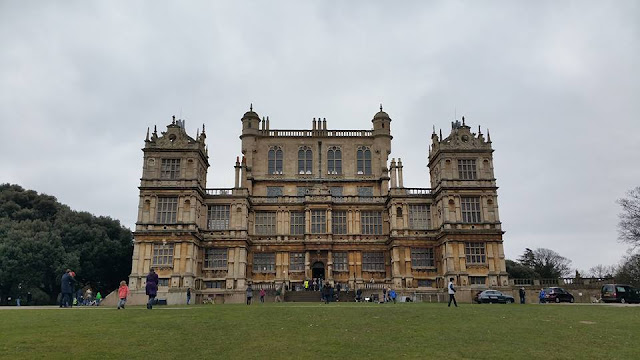 ‘In DC Comics, the residence is typically depicted as a huge mansion on grounds outside Gotham City, maintained by the Wayne family’s butler, Alfred Pennyworth. While the earliest stories showed Bruce Wayne buying the house himself, by the 1950s at the latest, retroactive continuity had established that the manor had belonged to the Wayne family for several generations. It was without exception referred to in the 1960s TV series as “stately Wayne Manor.” (from https://en.wikipedia.org/wiki/Wayne_Manor)

However in reality Wayne Manor is Wollaton Hall, an Elizabethan country house built in the 1580’s. It is located just outside Nottingham in its own park. It is a stunning location. As you drive in there is plenty of parking (£2 for up to 3 hours or £4 for all day), an extensive playground and this beautiful house overlooking it all. Walking around the park you will bump into wild deer, they are not bothered by the groups of people taking their photos and i’m pretty sure I saw one move to get in our picture!

The park itself is also dog friendly so we were able to take Bisbee, who not only loved the deer but found it great fun to run towards the lake at great pace – only to pull out before the edge.

The Hall itself was owned by generations of the Willoughby family from 1580 to 1925, it was then sold to the Nottingham City Council. The family included explorers, naturist, mathematician, members of parliament and a High Sheriff of Yorkshire.

It is now a natural history museum complete with the discoveries of the Willoughby explorers. They were clearly fans of taxidermy but we appreciated the fact that none of the additions to the collection were caught for game, they all died of natural causes. It was fascinating seeing the size of certain birds and animals up close. We even learnt that sloths have a greeny fur as an entire ecosystem exists in their coat – a fungus grows on their fur and this is eaten by insects – weird but now you know.

It was the perfect trip for our friend who studied tropical diseases as their was also a room dedicated to insects and how they have survived and evolved. The other rooms included the natural connections gallery, Mineral gallery, Africa gallery and Natural History Matters gallery. 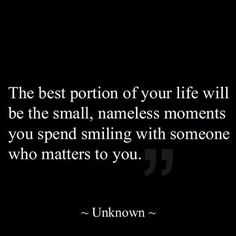 The house has also been maintained so it’s like walking around a history gallery – great for a geek like me!

Wollaton Hall also hosts events. We were lucky enough to catch it when a science fair was on but they host art collections, craft fairs, vintage high teas and dog trails.

Outside the hall is England’s oldest greenhouse – which we hear hosts beautiful weddings – and formal gardens that are maintained all year. It really was a stunning location.

We will be back, picnic in hand when the sun is shining and if you are ever in the area we suggest adding this to your to-do list. 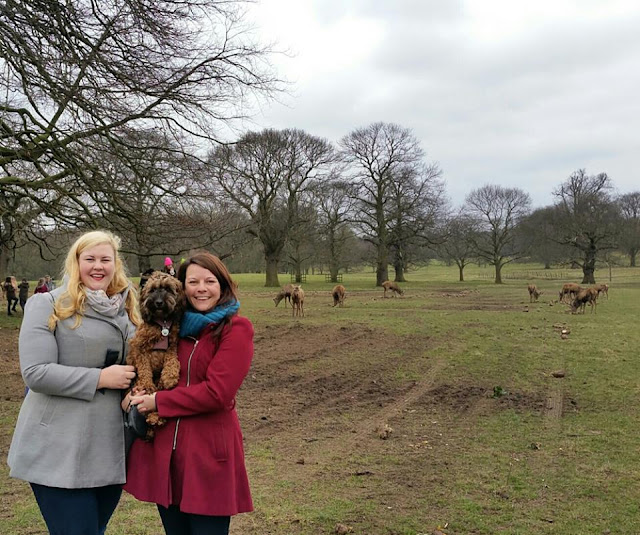